Firecracker Firecracker Boom Boom Boom
Firecracker Firecracker Boom Boom Boom
the boys have got the muscles
the teachers got the brains
the girls have got the sexy legs
and we won the game
Woooooooo!!!
anybody remember this one???
I can see myself at about age 6 singing it with a group of girls in Primary School,
good old 6 when you think you know everything!!!
Well the weekend would have been the perfect time to be 6 again because it was Guy Fawkes, november 5th where we light fireworks to honour a man (guy fawkes!) who tried to blow up english parliament with bombs!!
but just like everything else dangerous in this world it has been tapered down to practically nothing.  no more rockets, no double happies and no more spinning wheels  : ( 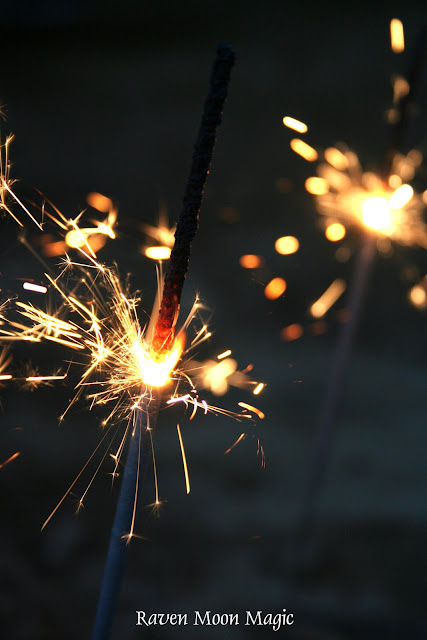 So we made do with modified crackers made into bombs and emergency flares for sky rockets!
run kids run! 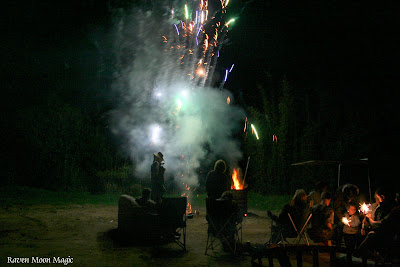 This was Indi's first time holding a sparkler, I think they are just a tad hard to comprehend with mummys explanation
" Ok so hold this little exploding stick but hold it at the bottom and dont touch the glowing part because it will burn and its ok, dont be scared because the sparks wont hurt you but watch out for where the left over glowing red stuff is because that will hurt you.....now have fun!!!!"
?????﻿Muuuuuuuuuummmm?????
dosent she look elated!! haha 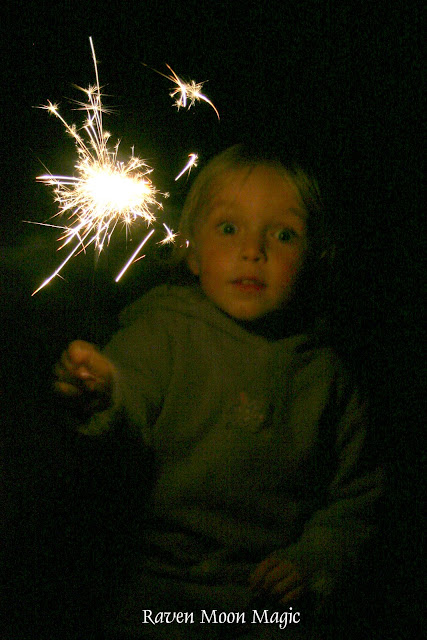 Lucky she has a Lucy to help her out!﻿ 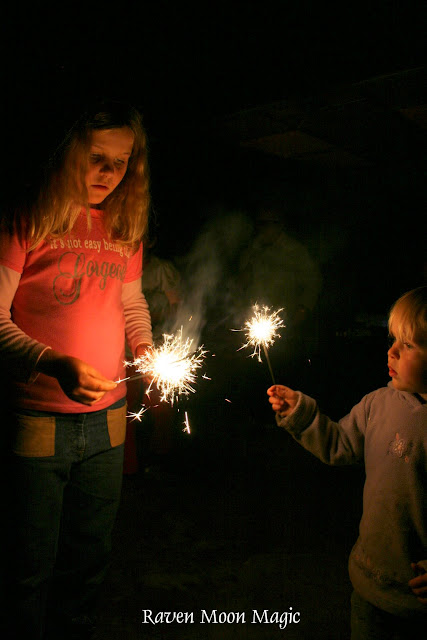 Thankyou so much for taking the time to leave a comment

The Tiny Troops of the Loop De Loop

Hey there! Im Sheree My world revolves around creating 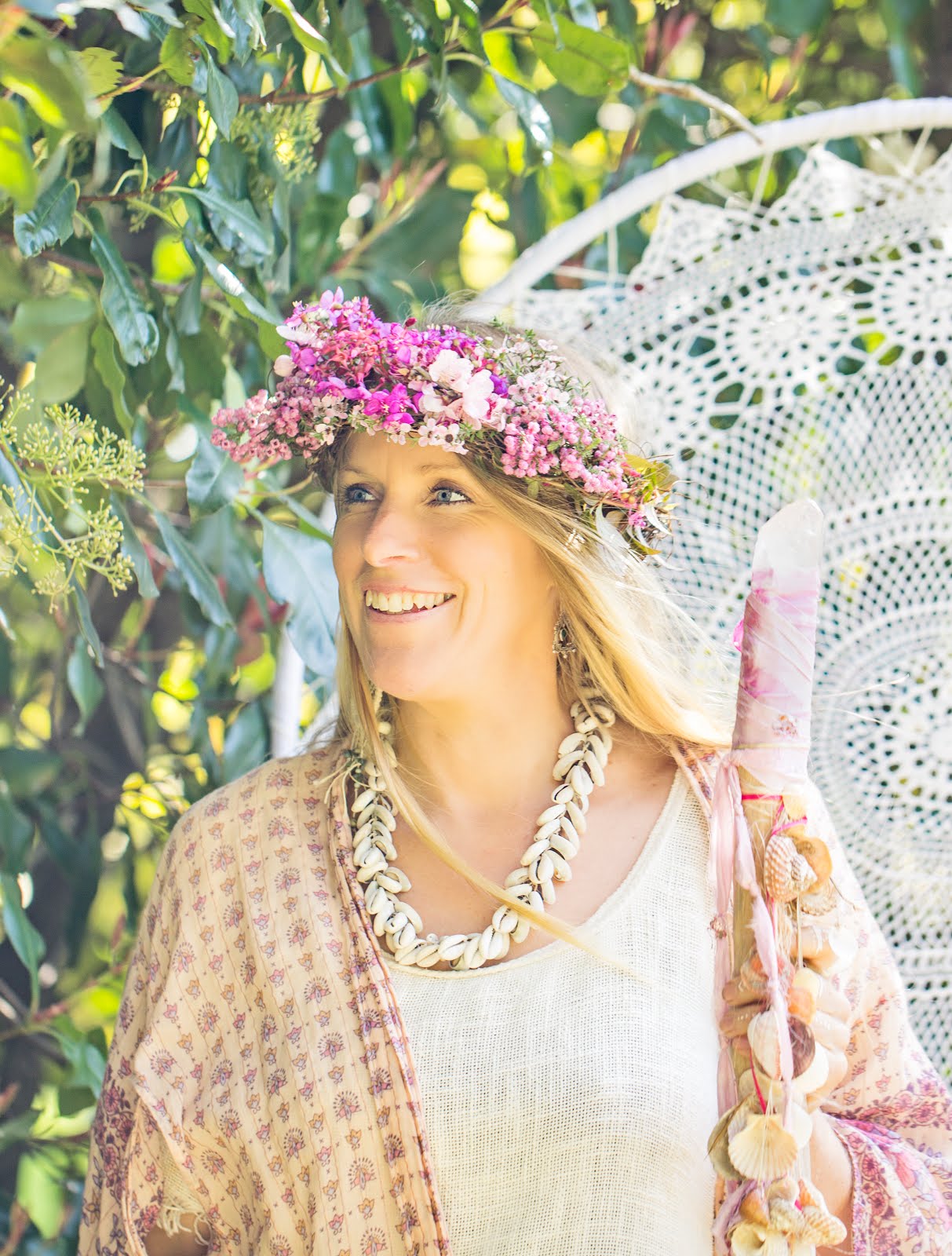 Raven Moon Magic
far north, New Zealand
I flourish and expand creatively under a Raven Moon, I love all things creative, empowering, magical and compassionate. I love being inspired to create the best life, and it has become my destiny to craft morning noon and night. Im a mother, lover, magic maker, gardener, artist, cook, womans journey leader and a thinker. 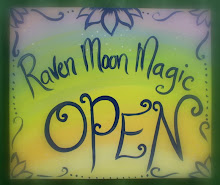 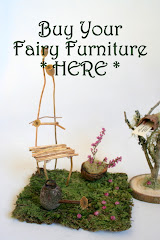